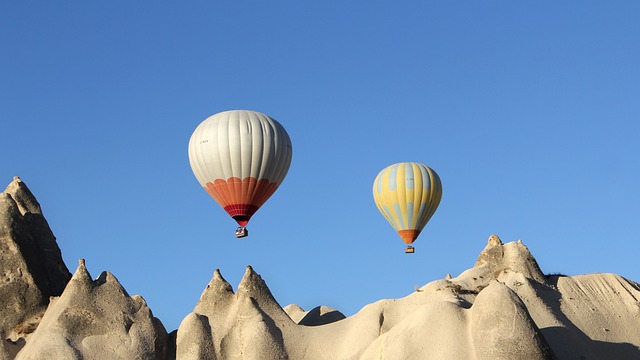 Turkish cuisine is very different and in different parts of Turkey, you will try different food. The cuisine of the Black Sea Region uses fish extensively, especially the Black Sea anchovy (hamsi), and includes maize dishes. The eastern and southeastern regions of Turkey are famous for their kebabs, mezes, and dough-based desserts such as baklava, kadayıf, and künefe. Ankara, Bursa, Konya, and Antalya are major centers of Turkish culinary culture and boast their own specialties. Istanbul is renowned for its great variety of seafood.

Turkish coffee, tea, and wine are popular drinks. Turkish coffee is the traditional method of preparing coffee in Turkey. It is brewed using very finely ground coffee beans and water, without filtration. Tea is widely consumed in Turkey and black tea is the most common type. Turkish wine is produced in several regions of the country, including the Aegean, Black Sea, and Central Anatolia regions.

Central Anatolia has a diverse cuisine featuring meat dishes, while the cuisine of the southeastern Anatolia region is famous for its kebabs, mezes, and pilafs. Turkish cuisine is often served with rice, bulgur, or bread. Breakfast typically consists of cheese, olives, eggs, vegetables, and cured meats. A typical lunch dish is a rice or bulgur pilaf topped with meat or vegetables, while a typical dinner dish is a kebab or stew.

Some popular Turkish dishes include.

-Baklava: a dessert made of layers of filo pastry filled with chopped nuts and sweetened with syrup or honey.

-Meze: a selection of small dishes, typically including olives, cheese, bread, and vegetables

-Pilaf: rice cooked in stock, typically with vegetables or meat.

Turkish cuisine is known for its wide variety of desserts. Baklava, a layered pastry filled with nuts and sweetened with syrup or honey, is perhaps the most well-known.

Other popular desserts include kunefe, a cheese pastry soaked in syrup; and tulumba, a fried pastry soaked in syrup. Turkish coffee, made by brewing finely ground coffee beans in a pot with water and sugar, is the country’s national drink. Tea, typically black tea brewed with milk, is also popular. Ayran, a yogurt-based drink, is often served with kebabs. Raki, a clear spirit flavored with aniseed, is the country’s national alcoholic beverage.